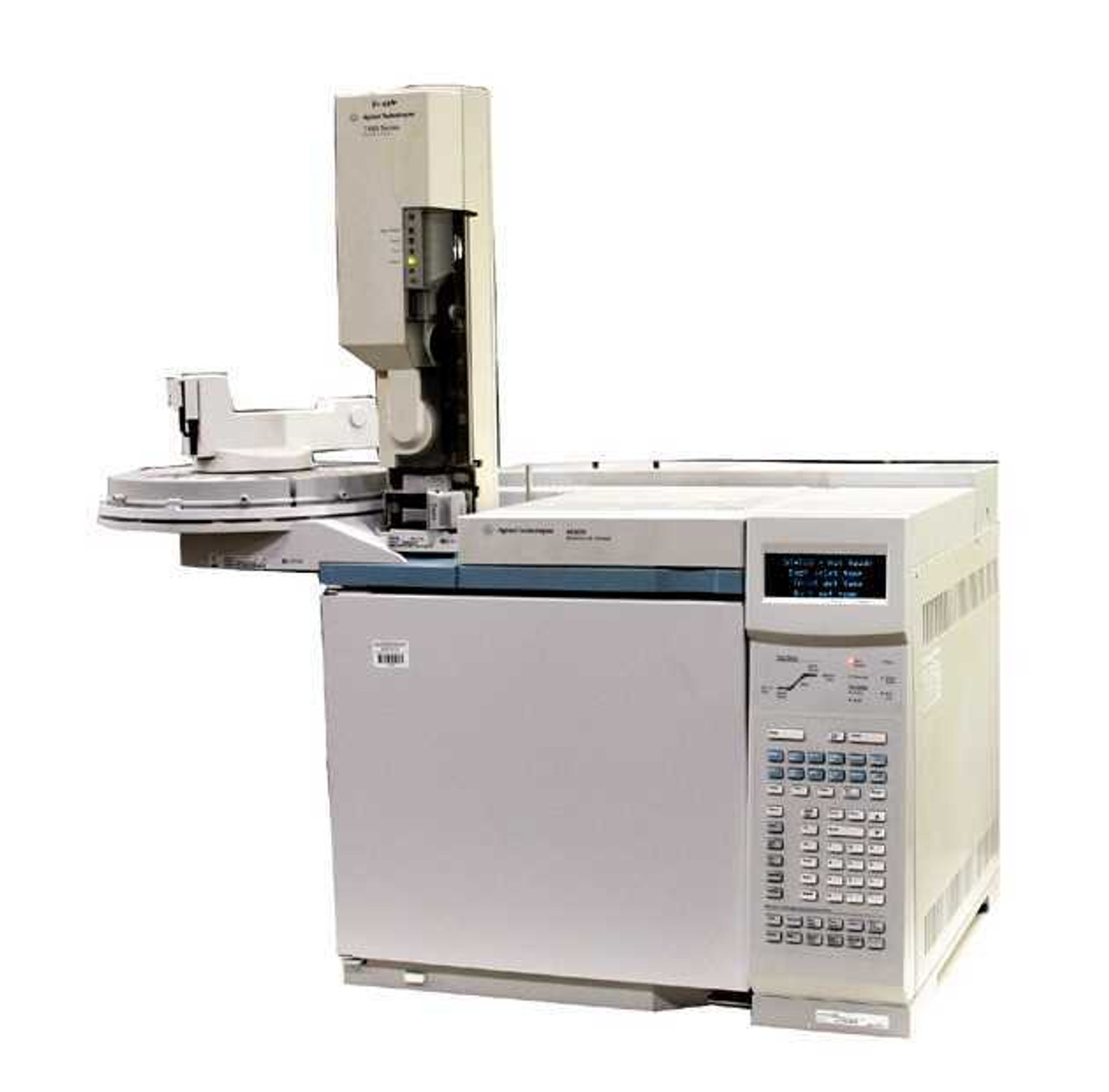 We have been helping customers like you decide between different products since 1982 so send us an inquiry or call us today.